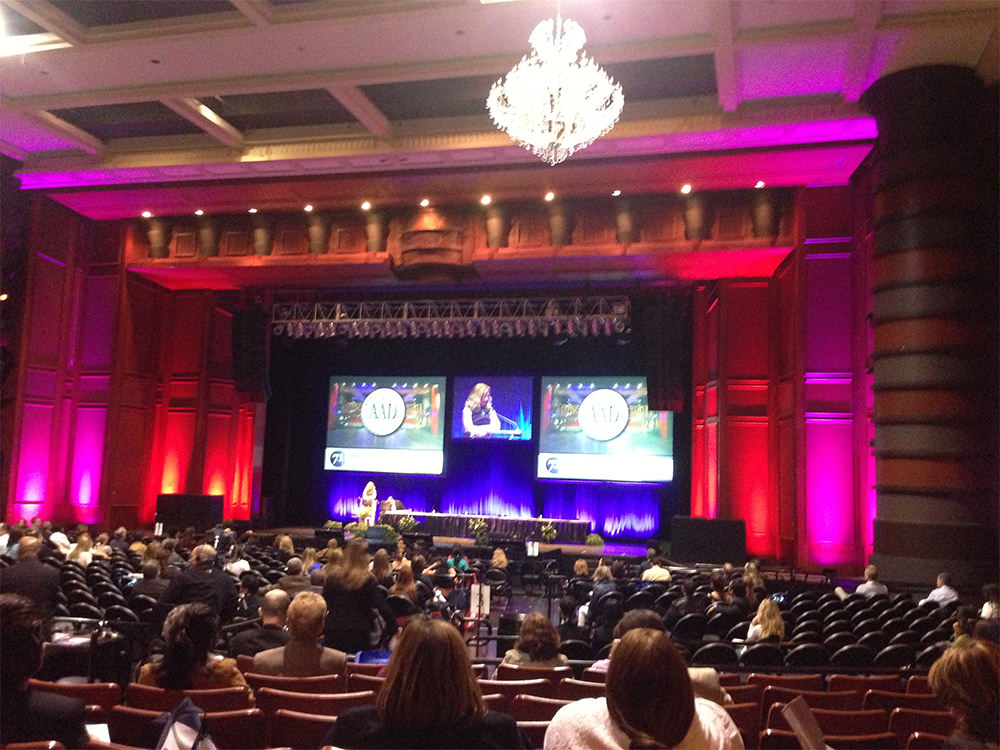 Speakers focused on how to prevent, diagnose, treat, and report adverse drug reactions during the March 3 session, «Adverse Drug Reactions: The Evidence and the Controversies.»

Adverse cutaneous drug reactions occur in roughly 3 percent of hospitalized patients and are among the most common types of the 1.5 million preventable adverse drug events that take place each year.

«We should all know the common ones, try to learn the uncommon ones the best we can, and use literature to look up those that are more difficult or less common,» said the session director, David R. Adams, MD, PharmD, associate professor of dermatology at Penn State Hershey Medical Center.

The session addressed the gaps in knowledge related to drug reactions. Case studies of both common and less common, but potentially severe, reactions were presented to provide tips in quickly differentiating severe reactions from less serious reactions and in initiating appropriate treatment when indicated. To prevent these reactions from taking place, gaps in pharmaceutical knowledge about particular drugs also were addressed. Methods to improve competence in educating patients about the safe and effective use of medications were covered in the context of preventing adverse reactions.

When an adverse drug reaction is suspected, it’s important to identify the most likely associated medication, conduct testing to support your suspicion, and discontinue the use of the medication, Dr. Adams said.

More than 100 adverse drug reactions have been reported for skin, hair, and nails. High-risk populations include patients with HIV, viral infections such as mononucleosis, chemotherapy patients, patients taking multiple drugs, patients with atopic or allergic histories, and those with genetic variants in metabolism.

«Diagnosis is often less than scientific,» Dr. Adams said. «Usually, we discontinue the drugs. Usually we use symptomatic treatment if patients need it temporarily, and we should know about the serious syndromes so if there is specific treatment, we can initiate that treatment and improve the outcome.

In diagnosing adverse cutaneous drug reactions, Dr. Shear said the answer may not always be clear.

«At the end of the day you end up saying ‘It’s possible, probable,’ hardly ever ‘definite,’ and hardly ever ‘unlikely,'» he said. «There are also very sophisticated algorithms that do the same thing and you end up in the same point. In other words, in the end, it’s pretty much a guessing game.»